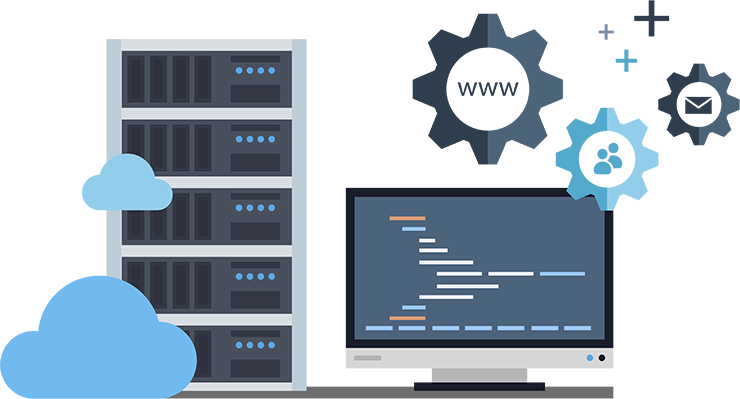 The term “web server” refers to a program that uses HTTP to serve files to users in response to requests sent by their HTTP clients’ computers. Any server, including a web server, may send an XML document to another device. The simplest definition of a web server is an Internet server that delivers content and services in response to HTTP requests.

It makes no difference where your website is hosted in the globe because the page you are browsing appears on your computer screen immediately. A web server’s connection to the internet is never lost. Each of the web servers has a separate address made up of four digits in the range between 0 and 255. A period separates these numerals (.). Hosting companies can control numerous domains (users) on a single server using the web server.

Further, For customers to build their online presence with a website, a web hosting service rents out space on a server or cluster of servers.

The Apache web server is the most known web servers created by the Apache Software Foundation. Apache is open-source software that works with any operating system, including Linux, Windows, Unix, FreeBSD, Mac OS X, and others. Apache Web Server is used by roughly 60% of the machines. Due to its modular design, an Apache web server is simple to customize. Since it is an open-source project, you can add your modules to the server to customize it to your needs.

IIS, a Microsoft product, is a server that includes all of the functions found in Apache. Because it is not open source, adding individual modules and customizing it becomes more difficult. It works with all platforms that run the Windows operating system. If there is an issue, you will also receive excellent customer service.

Nginx is the following open-source web server after Apache. It consists of an IMAP/POP3 proxy server. Nginx’s notable qualities are excellent performance, reliability, simplicity of configuration, and low resource utilization. Nginx does not use threads to handle requests; instead, it employs a highly scalable event-driven design that requires a tiny and predictable amount of RAM under load. It has rapidly gained popularity and now hosts approximately 7.5% of all domains globally. Many web hosting businesses are currently using this server.

LiteSpeed (LSWS), the fourth most popular web server on the internet and a paid web server, is a high-performance Apache drop-in alternative. Your web server’s performance will improve when you switch to LiteSpeed, and the operational costs will also drop. The most popular Apache features include. htaccess, mod-rewrite, and mod security are compatible with this server.

The most popular Apache features include. htaccess, mod-rewrite, and mod security are compatible with this server.

With virtually all hosting control panels, it can function as a drop-in replacement for Apache and directly load Apache configuration files. It can take the place of the Apache in 15 minutes with no disruption. To know about dedicated server hosting in India check here: https://onohosting.com/dedicated-server-hosting-in-india

How To Boost The Speed Of Rockspace Router By Extender

HOW TO PURCHASE PUBG UC In Pakistan | 2k23 Best Way

How To Search For Google Voice Number Lookup? 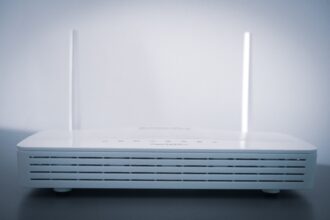 How To Boost The Speed Of Rockspace Router By Extender 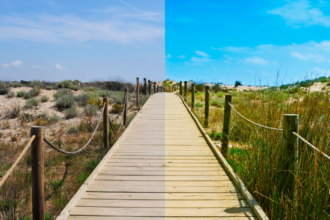 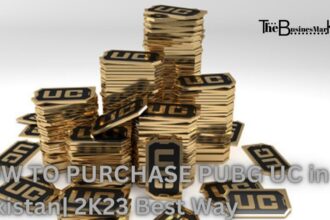 HOW TO PURCHASE PUBG UC In Pakistan | 2k23 Best Way 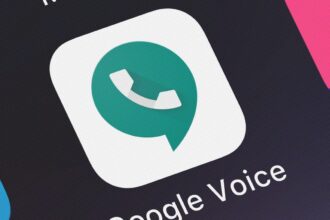 How To Search For Google Voice Number Lookup?